This study aimed to examine the commitment of the teachers as estimated by competency, performance, and leadership in Matalam Central, South and North District, the respondents of this study are the 198 teachers of Matalam Central, North and South District. A path analysis was used; it is the type of design a quantitative data is collected by using adopted survey questionnaire. The mean, standard deviation, regression analysis and structural equation modeling were used as statistical tools. The findings revealed the result of commitment which can be described as high. Among the indicators of commitment, only affective commitment reached the highest mean. On the level of competency of the teachers, the result provided that all which has described as high. The performance of teachers in terms of teaching skills has a highest mean while the other indicators of performance are high. On the other hand, all the indicators of teachers’ leadership are high. Moreover, both performance and leadership were significantly influence teacher commitment. The best fit model is hypothesized model 5. The model shows the performance and leadership have significant direct effect on teachers’ commitment while competency does not have direct effect on commitment.

A SYSTEMATIC REVIEW OF PREPAREDNESS OF SCHOOLS IN DISASTERS 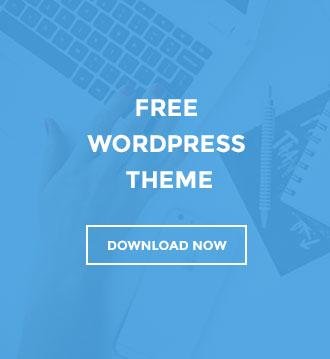